Overwhelmingly – as with Nazism – Europe’s new mood of national populism is a secular evolution, reflecting rather than challenging a very chronic spiritual recession across the continent, and recalling the atheistic mood of most twentieth-century totalitarianism. Pegida UK, launched in 2016, was co-chaired by Anne Marie Waters, a lesbian rights activist and feminist, who calls for the mass expulsion of Muslims and a policy of systematic mosque closure. Her position is not Christian, however, and she has even served as a director of the National Secular Society.

Western European populists advocate ‘Judeo-Christian civilisation’ without wishing to practice either religion themselves. Niall Ferguson still laments the ‘moral vacuum our dechristianisation has created’, a vacuum which opens a space for the unpleasant values and beliefs of newly arrived Muslims. Alain de Botton, clutching the ‘God-shaped hole’ in his European heart, commends Comte’s attempt to create an ersatz religion offering atheists rituals and sociality. Something similar underpins the spiritual nostalgia of ‘Christian atheist’ Douglas Murray, who condemns Islam in the name of a heritage whose religious centre he can no longer inhabit. The consistency of anti-Muslim sentiment is again evident in all this: unconfessed envy is, as the Qur’an indicates, a significant component of Islamophobic emotion.

‘They wish to turn you back to disbelief after you have believed, out of envy: but you must forgive and forbear until God brings His destiny to pass’ (2:109). 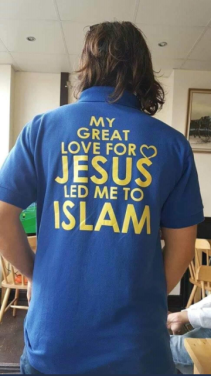 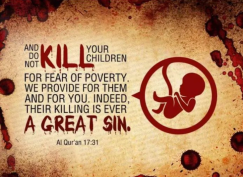 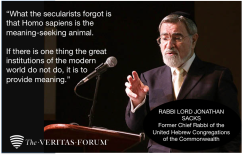 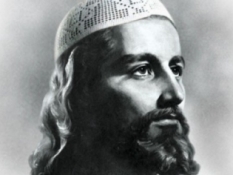 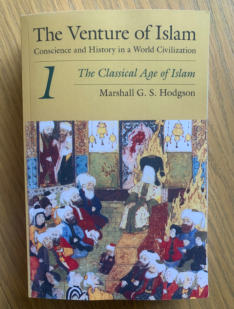 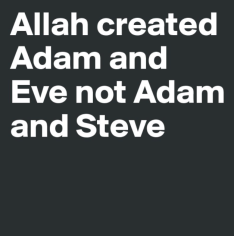 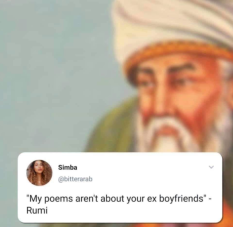 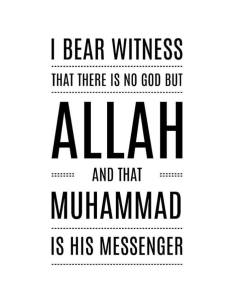