Home › Bible › The Bible is the inspired Word of God

The Bible is the inspired Word of God

But which Bible? The original inspired text of the Bible course!

But, what good is it to say that the originals were inspired if we don’t have the originals? We have only error-ridden copies, and the vast majority of these are centuries removed from the originals and different from them in thousands of ways. Some of these differences are important – even theologically.

But the quest for the original text of the Bible gets much more complicated and problematic.

Leading Biblical scholar Dr Dale B. Martin of Yale University explains the problem in his latest book Biblical Truths: The Meaning of Scripture in the Twenty-First Century:

Ancient Christians almost all used a Greek translation of the Hebrew Bible whereas almost all modern Christians use some modern translation not of the Greek Old Testament but of the Hebrew Bible.  The “very” text of scripture used by ancient Christians, including all the writers of the New Testament documents, was different from the text in use by most modern Christians. This is not simply an instance of a difference in the language of the text, such as the fact that Spanish speakers use a different text of the Bible from English speakers. The ancient Greek versions of the Hebrew scriptures sometimes offer significantly different readings from any literal translation of the Hebrew.  The ancient translators may have had a different Hebrew text in front of them from ours today, but it also seems that they simply translated the Hebrew so that it made better sense to them or better fit their theology or needs. The ancient translators sometimes “hellenized” the very content of the text so that it fit their own cultural situation better. Anthropomorphic depictions of God, for instance, were changed or even deleted in order better to fit Greek philosophical notions that insisted the divine cannot be embodied. Hebrew words that referred to earlier ancient Near Eastern concepts or things no longer relevant or understood are translated into Greek that reflects a later Egyptian cultural context, Egypt being where many of the Greek translations were made.

These changes are not necessarily negligible. In Mark 7:6-7, the author has Jesus say, “This people honors me with their lips, but their hearts are far from me; in vain do they worship me, teaching human precepts as doctrines,” supposedly a quotation of Isa 29:13 (NRSV).  Mark then adds the words of Jesus: “You abandon the commandment of God and hold to human tradition.” But the NRSV more accurately translates the Hebrew of Isa 29:13 as, “Because these people draw near with their mouths and honor me with their lips, while their hearts are far from me, and their worship of me is a human commandment learned by rote.” The point in Isaiah seems to be that people are giving only lip service to God while their hearts are not in it. The Markan point, rather, is that the people are substituting human teaching for God’s. Jesus makes a different point by citing a Greek translation of Isa 29:13 that probably did not match the Hebrew version. (I mean the Jesus of the narrative of the Gospel of Mark; the historical Jesus probably spoke Aramaic, may have quoted a Hebrew version of the scriptures, and probably did not speak Greek.) The quotation in Mark, at any rate, does not match our Bibles.

To cite just one more example (there are many), the author of Acts wants to take Ps 69:25 as a prophecy about Judas: “Let his homestead become desolate, and let there be no one to live in it” (Acts 1:20, NRSV). But the Hebrew, at least the versions we have, has a plural subject: “May their camp be a desolation; let no one live in their tents.” It may be that the author of Acts made the change so that the prophecy better referred to the fate of Judas. Or perhaps he was looking at a Greek version that had already made the change or reflected a different Hebrew source. (The LXX also has the plural forms.) Either way, he was using a significantly different “text” of scripture from the one we modern Christians use, that is in the West.

Dale B. Martin, Biblical Truths: The Meaning of Scripture in the Twenty-First Century pp. 74 – 75.

So, Dr Dale Martin demonstrates that what counts as scripture for Christians today cannot be identified with any particular text of scripture in any one physical form. The implications make impossible a conservative or fundamentalist view of the Bible. Incidentally Martin professes to be a believing Trinitarian Christian. 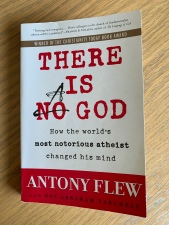 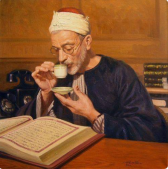 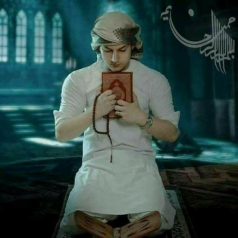 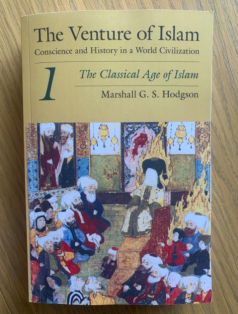 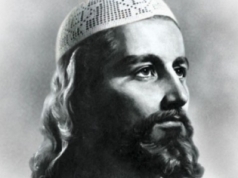 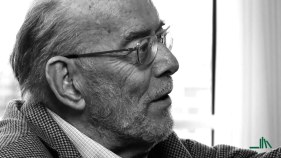 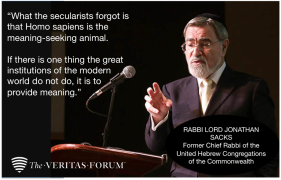 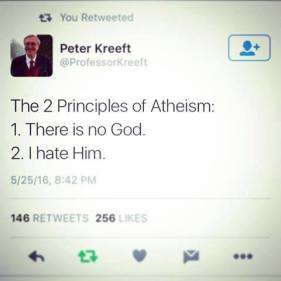