“Let the Muslim be my master in outward things rather than the Latin [i.e., the Roman Catholic] dominate me in matters of the spirit. For if I am subject to the Muslim, at least he will not force me to share his faith.”

~ Patriarch Michael III of Constantinople (d. 1178 CE), the Ecumenical Patriarch of the Eastern Orthodox Church from 1170-1178

(A bit of background: While Greek Orthodox Christians were free to practice their faith under Islamic rule, Catholic rule sometimes employed forced conversion against them during this period.) 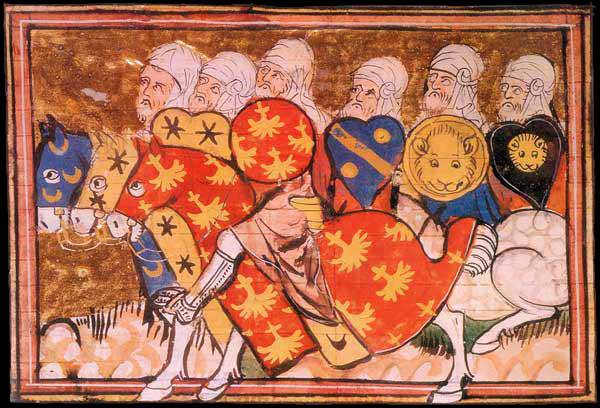