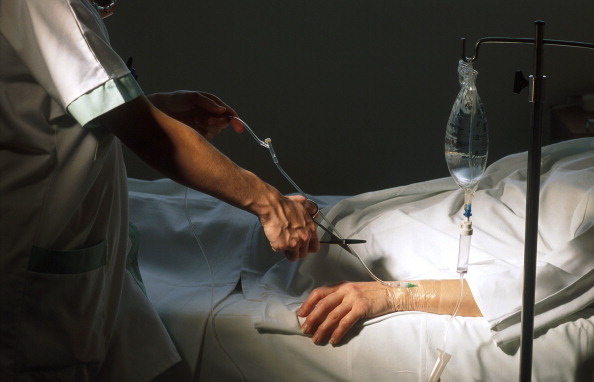 The Supreme Court of the Netherlands ruled on Tuesday, April 21, that it is lawful for doctors to euthanize patients with severe dementia, provided that the patient had expressed a desire to be euthanized while still legally capable of doing so.

Lower courts had previously ruled that a doctor had not acted improperly when he euthanized a 74-year-old woman with advanced dementia, even though the woman had to be repeatedly sedated and physically restrained during the procedure. The case was sent to the Supreme Court for further clarification of the country’s euthanasia law, which permits doctors to kill patients considered to be in “unbearable suffering.”

Per Dutch law, euthanasia is only legal for those with dementia if they had written or discussed an advanced directive with their doctor.

“For some people, the prospect of ever suffering from dementia may be sufficient reason to make an advance directive (living will). This can either be drawn up independently or discussed first with the family doctor. A physician can perform euthanasia on a patient with dementia only if such a directive exists, if statutory care is taken and if, in his opinion, the patient is experiencing unbearable suffering with no prospect of improvement,” says the Dutch government’s website.

The woman who resisted her euthanization had written an advanced directive four years prior, requesting the procedure in lieu of being put in a nursing home. In the directive, she had said she wished to “be able to decide while still in my senses and when I think the time is right.”

Prosecutors argued that her attempt to fight off the doctor indicated that she could have changed her mind, but was unable to verbally communicate.

Dr Charles Camosy, a professor at Fordham University and bioethicist, told CNA that the supreme court decision is part of a legal “slippery slope” in the Netherlands on euthanasia. Camosy said that patients with conditions including mental deterioration will be at the heart of future debate.

A person with advanced dementia or a severe brain injury, Camosy said, is unable to communicate consent to be euthanized, meaning that the doctor performing the euthanasia will be likely the one to decide if the patient is in severe enough suffering to merit death.

“Doctors are notoriously bad at judging these things,” said Camosy. “Study after study finds that they rate the quality of life of their patients worse than the patients do themselves. They assume people want more quality of life than length of life, when in fact the numbers show exactly the opposite.”

Camosy told CNA that given how the Netherlands has euthanized newborn infants, who are also unable to communicate a degree of suffering, for about two decades, “it follows logically that they could say it about someone with late-stage dementia.”

Instead of further expanding euthanasia, Camosy suggested that the Netherlands instead ramp up the number of caregivers for dementia patients, and work to empower families of dementia patients to provide care for them.

Like Loading...
‹ The identical twins of evil
Book Review: Reading Backwards: Figural Christology and the Fourfold Gospel Witness by Richard B. Hays › 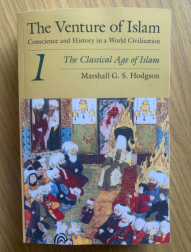 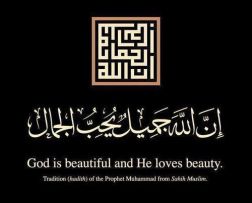 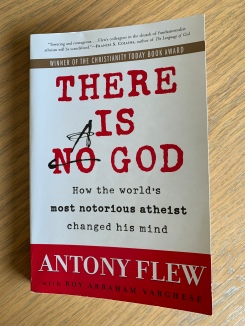