Home › English › After reading all 822 poems in The Oxford Book of English – mission accomplished!

After reading all 822 poems in The Oxford Book of English – mission accomplished!


The prestigious anthology of English poems The Oxford Book of English Verse contains 822 poems from the 13th century “Sumer is icumen in” through to Seamus Heaney’s “The Pitchfork” in the late 20th century. The greatest wordsmiths in the English language appear in chronological order: I read Chaucer, Wyatt, Sidney, Jonson, Shakespeare, Milton, Pope, Blake, Wordsworth, Tennyson, Hardy and TS Eliot… and many, many, I had never heard of before.

My mission was to get acquainted with the English canon of the greatest poetry ever written, so I resolved to read one poem every day – all 822 poems without fail. A few days ago I completed my mission. It took me about two and a half years.

There were a just few works that appeared to me to contain little literary merit (doubtless my fault!). But many poems were real eye-openers: extraordinary insights into the human heart and the world we inhabit.

Some poems were easy to understand. Others (such as certain poems by TS Eliot and Geoffrey Hill) appeared to be deliberately opaque and obscure. Often it was a real discipline to read poems by writers I had never heard of without any biographical context or helpful commentary. Google was vital in giving me necessary background information to help decode obscure references. To my delight (and relief) oftentimes the poetry inspired people to record their recitals on Youtube.

My favourite poem? There are so many diverse works with such different characteristics how can one possibly choose? Here is just one of many possible favourites. I hope you enjoy it as much as I did!

Like Loading...
‹ Germany is still discriminating against its Muslims
”Ok in Europe you can make fun of Muhammad but can you make fun of holocaust?” › 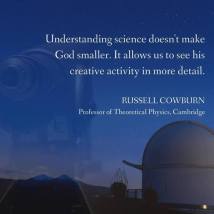 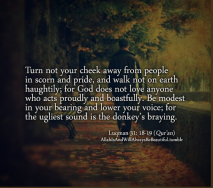 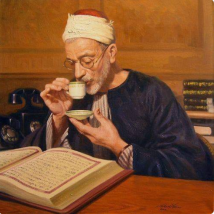 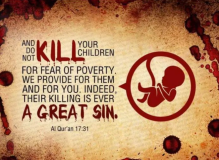 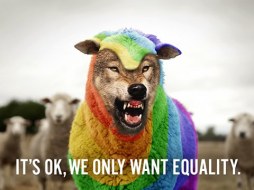 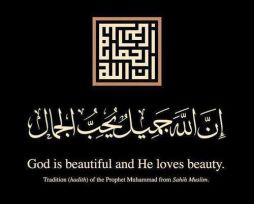