Home › Christianity › Such a haunting image

Such a haunting image


Sultan Abdul Hamid II towards the end of his life. He was the 34th Sultan of the Ottoman Empire and the last Sultan to exert effective control over the fracturing state. For all their mistakes, the Middle East was a much more peaceful and religiously tolerant place under Ottoman rule than it is now.

Like Loading...
‹ “The servants of the Lord of Mercy are those who walk gently on the earth, and who, when the ignorant address them, reply: ‘Peace.’”
The strange case of the Vincent van Gogh forgeries › 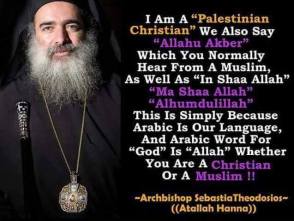 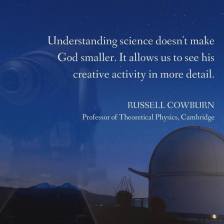 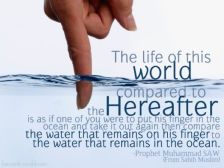 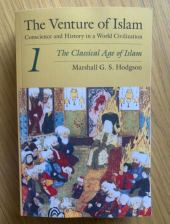 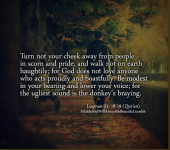 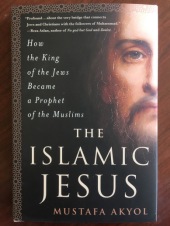