Home › Islam › Here is a marvellous quote from a book by Muslim politician Alija Izzetbegovic about human inequality. Also, my further reflections on race and IQ.

Here is a marvellous quote from a book by Muslim politician Alija Izzetbegovic about human inequality. Also, my further reflections on race and IQ.


Alija Izetbegović was the first president of Bosnia-Herzegovina. He died in 2003. The extract is from his book Islam Between East and West.

I agree with every word above. The only real basis for human equality is our createdness before God. In every other respect we are very unequal.

Persistent differences in the average IQ of different groups (including races) have been the subject of study by scientists for decades, although most of this research has been conducted quietly and out of the view of the public due to its sensitive nature.

The existence of gaps in average IQ between the races is now firmly established, and is no longer controversial among scientists who study human intelligence.

The biggest remaining controversy is over the reason for the gaps: Are they due to genetic differences between groups or to differences in the environments to which each is exposed?

But even this central controversy can be more narrowly expressed now that the majority of scientists have come to believe that both genes and environment play at least some role in group IQ differences, and the question has therefore become:

How much of a particular gap –- for example, that between Americans of African ancestry and Americans of European ancestry — is due to the influences of the environment (“nurture”), and how much to differences in genetic make-up (“nature”)?

Most scientists studying human intelligence believe race IQ gaps are due to a combination of both genetic and environmental factors.

The only real controversy is over the share of each.

The share of each may be anywhere from large to negligible. Time will tell. But the current indications suggest it is highly probable that genetics make a significant contribution to average IQ differences between the races.

Like Loading...
‹ A respected and trusted long-timer at Speakers’ Corner (who will remain anonymous) gives his verdict on the Muslims there.
Ibn Taymiyyah’s offspring. He may never have married but he gave the world an extraordinary legacy which is powerfully influential even today 700 years later. › 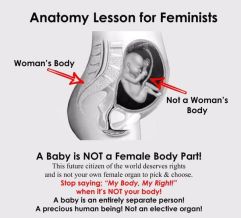 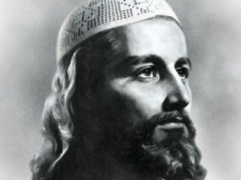 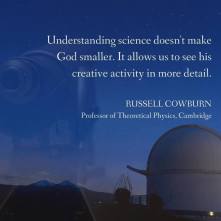 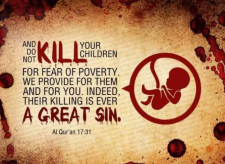 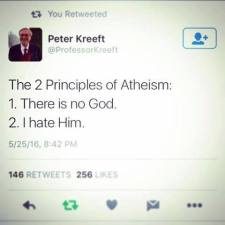 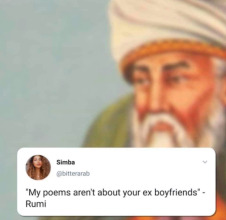 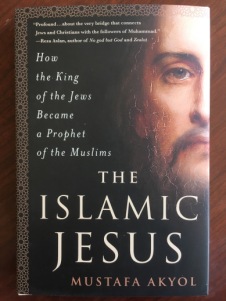