Equality is not a biblical value. We see a decidedly hierarchical view of human relationships. For instance: ‘I want you to realize that the head of every man is Christ, and the head of the woman is man, and the head of Christ is God.’

This grounds the unequal male/female relationship in the created order itself. The woman (wife) is subordinated to the man (husband) by God’s creation ordinance. Patriarchy is the rule.

This is not intended as a criticism. However, it is teaching that is almost universally ignored by Christians in the West (and elsewhere?).

For Christians the zeitgeist rules.

Like Loading...
‹ A Greek Orthodox monastery dedicated to the Virgin Mary, located in northeast modern-day Turkey. Built in the 4th century, the monastery is one of the oldest monasteries in the Christian world.
What is ‘Catholic Integralism’? › 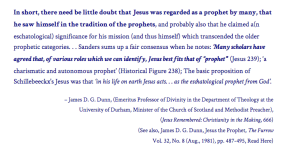 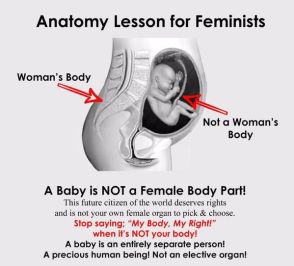