Muhammad Asad Square, Vienna, Austria. It says, ‘Muhammad Asad, Islamic thinker and scholar, writer, diplomat.’ Asad, who was of Austrian descent, was born as Leopold Weiss, grandson of a rabbi. He was one of the most influential 20th century European Muslim thinkers. His translation of the Quran in English, The Message of The Qur’an is one of the most notable of his works. In Asad’s words in The Message of the Quran: “THE WORK which I am now placing before the public is based on a lifetime of study and of many years spent in Arabia. It is an attempt – perhaps the first attempt – at a really idiomatic, explanatory rendition of the Qur’anic message into a European language.” 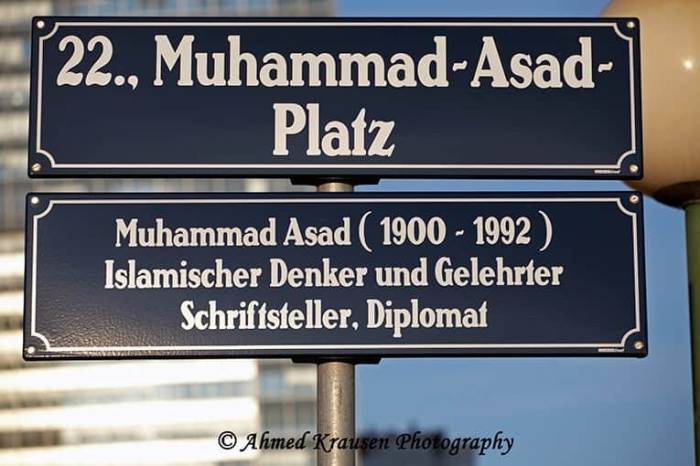 Like Loading...
‹ The latest fashion in gay male accessories
Comparing the gospels of Mark and Matthew and their significantly different portraits of Jesus › 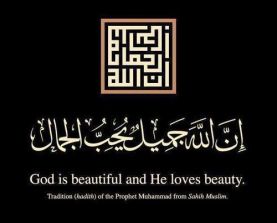 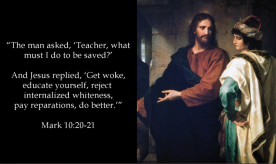 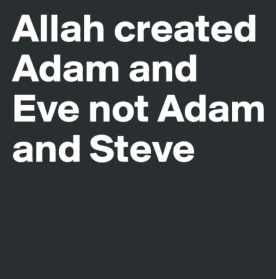 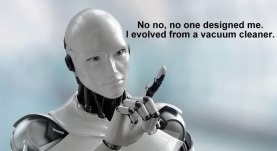 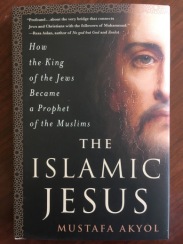 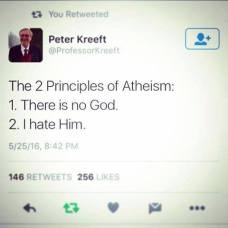