A lot of mosques were made into churches in Spain

Many Christians ‘forget’ this important fact.

Located within former Moorish fortress of Alcazar of Jerez de la Frontera. Only surviving mosque building of 18 former mosques in the Jerez city. Converted into church after the Christian Reconquista.

This lists former mosques (Arabic: masajid) and Islamic places of worship in Al-Andalus states in the Iberian Peninsula during the Middle Ages. It lists some but by no means all of them.

The term former mosque in this list includes any Muslim mosque (building) or site used for Islamic Prayer (Salah) in Al-Andalus but is not so any longer.

These former mosques were built and used as Muslim places of worship during the Al-Andalus period from 711 AD to 1492 AD when various Muslim Moorish kingdoms ruled parts of the Iberian Peninsula. Most of these former mosques and religious buildings were either converted into churches or demolished after the Christian reconquest of the Iberian Peninsula (the Reconquista).

Like Loading...
‹ Christians shouldn’t fall for this, the founding principle of modern France is hatred of God
The Bible and the Qur’an › 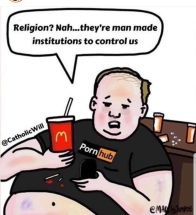 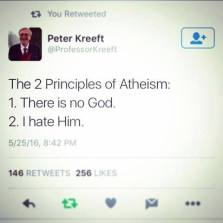 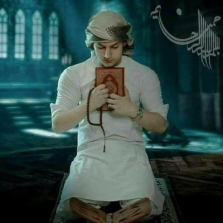 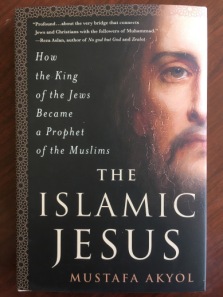 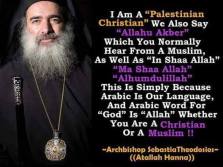 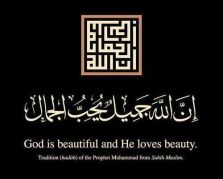