Home › Bible › The Christian Church today celebrates Trinity Sunday. Here are some reflections on the incoherence of Trinitarianism.

The Christian Church today celebrates Trinity Sunday. Here are some reflections on the incoherence of Trinitarianism. 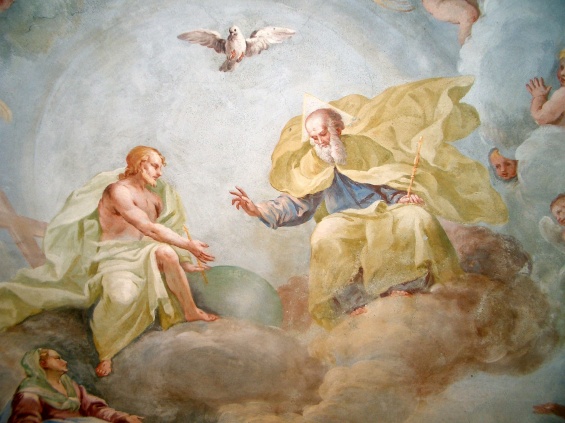 In the Bible, Jesus sometimes appears explicitly to deny that he is divine. Texts include, “Why do you call me good? No one is good but God alone (Mark 10:18), and “The son can do nothing of his own accord, but only what he sees the Father doing” (John 5:19). Similarly, Jesus is frequently depicted as having nondivine qualities, including temptation, fear, indecision, and lack of knowledge, as at Gethsemane, where he is intensely afraid, so that God sends an angel to strengthen and reassure him (Luke 22:39-49). Jesus does not know the date of the second coming (Mark 13:32).  Again and again he is portrayed as obedient to the Father, and sent by Him, “learning obedience” (Hebrews 5:8). Since such qualities conflict with what is logically known of God, the Gospel writers are here clearly presenting him as a nondivine being.

Later generations, seeking to harmonise this with the evolved doctrine of his fully divine nature, developed, on the basis of Philippians 2:5-11, the idea of kenosis, whereby God, as the second person, “emptied” Himself of aspects of His Godhead during the three decades of His existence on earth. The consequence of this was a double paradox: not only can a single entity be fully divine and fully human (ie infinite and finite simultaneously), but that same entity can disengage aspects of deity at will without becoming less divine and thereby impairing the perfection of the Incarnation or the atonement.

“God the Son” never appears in the Bible. Still, “son of God” is a title that it frequently accords to Jesus. For pagans in his time, to be a “son of God” meant that one inherited all or part of deity from a divine father; in fact, this was perhaps the notion that most characteristically united the pagan cults of the Roman Empire.  However, it is a commonplace of modern scholarship that in an Aramaic and Hebrew milieu such a phrase carried no pagan implications, but denoted angelic, rabbinic, messianic, or kingly authority. Hence “sons of God” (b’nai ha-elohim) are angels, or inspired men (Genesis 6:2; Job 1:6; Psalms 29:1). Scholars unswayed by the demands of Nicene orthodoxy largely concur that for Jews in first-century Palestine, to be a son of God in no way implied divine status. To understand it in such terms would be to violate an essential premise of Jewish monotheism, and indicates Hellenistic and Roman religious influence.

Like Loading...
‹ A Christian’s righteous anger
The brilliant and perceptive introduction by al-Tabari in his magnum opus is best summarised as, “bro, retweets are not endorsements” › 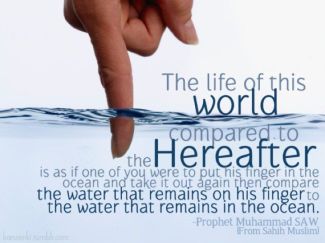 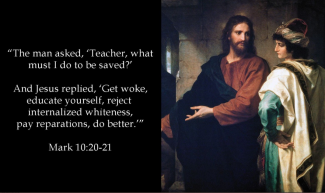 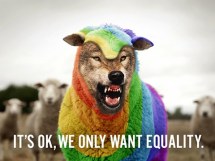 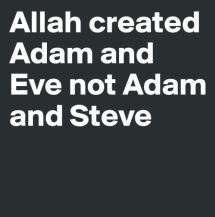 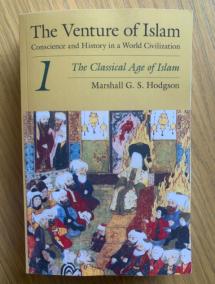 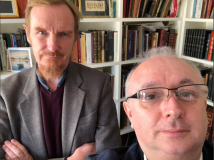