Slaughtering the Prophets of Baal 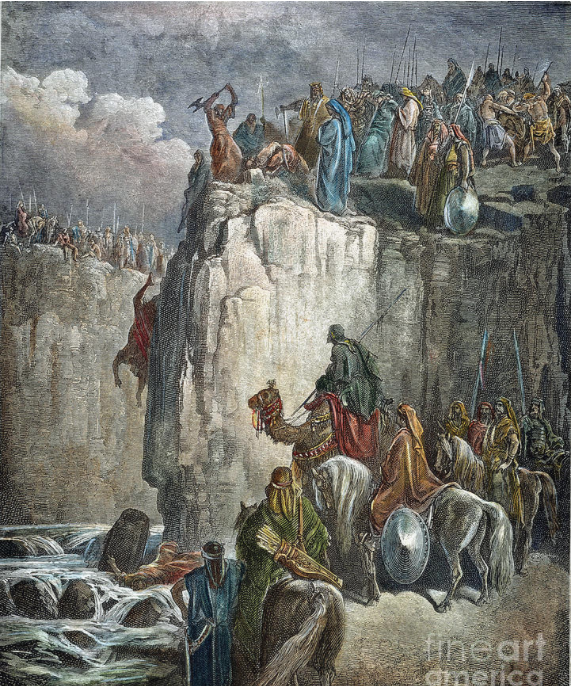 Vintage engraving from 1870 of a scene from the Old Testament by Gustave Dore showing the Slaughter of the Prophets of Baal.

Elijah (meaning “My God is Yahweh”) was, according to the Books of Kings in the Hebrew Bible, a prophet and a miracle worker who lived in the northern kingdom of Israel during the reign of King Ahab (9th century BC). According to 1 Kings 18:40 he personally killed 450 prophets of Baal in cold blood as depicted in the engraving:

Elijah said, “Capture the prophets of Baal! Don’t let any of them run away!” The people captured all the prophets. Then Elijah led them down to the Kishon Valley, where he killed them.

Like Loading...
‹ The Islamic conquests of the seventh century changed the world, and did so with dramatic, wide-ranging and permanent effect for the Jews.
The law of Moses › 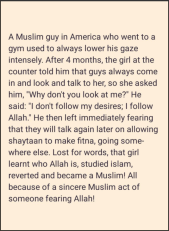 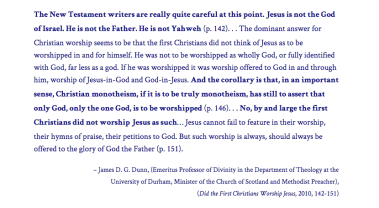 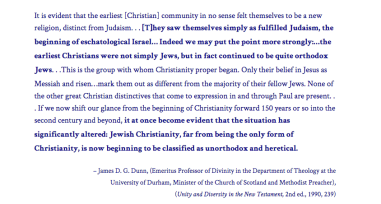