There are some academics whose books are always worth purchasing, for their erudition, good judgement and readability. Dr Jonathan Brown of Georgetown University is one of them. He never fails to deliver excellence: I have devoured his Misquoting Muhammad: The Challenges and Choices of Interpreting the Prophet’s Legacy, Hadith: Muhammad’s Legacy in the Medieval and Modern World, Muhammad: A Very Short Introduction, and The Canonization of al-Bukhari and Muslim.

His most recent offering is Slavery and Islam, by far his most challenging and controversial book.

He suffered as he wrote it:

“As I worked on this book, the insults and accusations directed at me by others in the academy at times caused me to doubt my credentials as a scholar.” Slavery and Islam, Oneworld Publications, 2019, p. XII.

He opens his book with this dilemma:

‘If slavery is a manifest and universal evil, why did no one seem to realise this until relatively recently, and what does that mean about our traditions of moral reasoning or divine guidance? Why do our scriptures condone slavery and why and why did our prophets practice it? How can we venerate people and texts – the prophets, Founding Fathers, a scripture or founding document – that considered slavery valid or normal?.’ p. 3.

In Chapter One Brown looks at the surprisingly difficult problem of defining exactly what slavery is and whether there is one thing we can call ‘slavery’ across history. A leading scholar of slavery in Western civilisation, David Brion Davis, observed, ‘The more we learn about slavery, the more difficulty we have defining it.’ Brown gives examples of this difficulty from history:

Going back in time in his imaginary TARDIS Brown observes the powerful prime minister of an expansive empire who enters the throne room surrounded by dozens of armed guards, “and we sense the trepidation in the hushed muttering of the audience around us. One voice whispers, ‘The minister is worth eighty million gold ducats.’ He’s married to the king’s daughter,’ remarks another.”

Surely this man was not a slave. The minister was Sokullu Mehmet Pash the grand vizier of the Ottoman Empire in 1578.  Yet he was also the slave of the sultan. (p.29)

Brown goes forward in time in his imaginary TARDIS and visits a colder land where he encounters a man labouring in a large shop. He is exhausted by daily work hours that leave him little time to sleep, so Brown agrees to take him with him. But the shop owner catches him leaving, and the man is imprisoned. Is the man a slave?

He lived in industrial England in 1860. Although the worker was a free man, according to labour laws in England at the time, a worker who failed to show up for work was guilty of stealing from his employer. He could be tried and sentenced as a criminal, and this often occurred. (p. 30).

Brown voyages onwards in his TARDIS to a new land where, passing down the road, he sees a crew of black youths clearing brush all day in the hot sun, their legs shackled and joined by chains. A white man watches over them with a gun in hand. Are these men slaves?

This place was rural Arizona in 2004, where the local sheriff was overseeing a chain gang from a juvenile prison. (p. 30)

Chapter Two looks at how Islamic law and theology conceptualised riqq, the system of slavery in Sharia. The chapter is headed with this telling quotation:

In the end, among all men who fear God, slaves are part of the family in certain ways.

~ A Muslim slave dealer to a French general in colonial Algeria, 1839.

Brown explains that the Qur’an permits marriage between free and slave Muslim men and women, and it permits the male owner of a female slave to take her as a surriyya – a female slave whose master has a sexual relationship with her, ie a concubine (Qur’an 2:221, 4:25). Female slaves guilty of a sexual offense receive half the punishment of a free woman (4:25) and the Qur’an tells owners to accept manumission agreements should slaves propose them (24:33):

Those who are unable to marry should keep chaste until God gives them enough out of His bounty. If any of your slaves wish to pay for their freedom, make a contract with them accordingly, if you know they have good in them, and give them some of the wealth God has given you. Do not force your slave-girls into prostitution, when they themselves wish to remain honourable, in your quest for the short-term gains of this world, although, if they are forced, God will be forgiving and merciful to them.

But by far the most striking mentions of slavery in the Qur’an come in the many exhortations to free slaves either as a good deed done for the sake of God or as a required expiation for certain sins or crimes. A verse revealed early on in the Prophet’s career tells Muslims they have been given a choice of two paths, and that theirs is the hard path of ascent (‘aqaba). It is to free a slave, to feed the hungry, the orphan, one’s kin and strangers (90: 12-16).

The Quran also includes slaves among those groups that can receive Zakat, and this was widely understood as offering aid to slaves who had mukataba agreements in order to help complete the purchase of their freedom (see Quran 2:177, 9:60).  (p. 70)

Regarding the hadiths, Brown states

The Hadith corpus nearly spills over with a plethora of reports exhorting the kind treatment of slaves and describing the tremendous rewards awaiting those who free them (p.71)

Chapter Four tackles what he calls the ‘Slavery Conundrum’ which Brown describes thus:

‘The insistence that 1) slavery is an absolute evil throughout history and 2) that there are no gradations within slavery that escape this verdict. Since every major religious and philosophical tradition either justified, defended or at least tolerated some form of slavery until the early modern period, this means that the traditions of moral and spiritual authority to which many still adhere were, and are, complicit in gross moral evil.’

Brown notes that though the Quran encourages the manumission (freeing) of slaves and their good treatment and Muhammad required Muslims to treat their slaves well, neither the Quran nor the prophet condemned slavery pe se or banned it.

Muhammad owned a total of fifteen slaves, all of whom he eventually freed. He also had two concubines, Mariya and Rayhana. (p.163)

In Chapters Five and Six he examines the Muslim debates over ending slavery and he evaluates their convincingness. Chapter Six is particularly interesting, entitled: The Prophet & ISIS: Evaluating Muslim Abolition. Brown asks: Do Muslim approaches to abolition pass moral muster? He discusses the Ulema’s consensus on the abolition of slavery and how Muslim scholars such as Shaykh Muhammad al-Yaqoubi have responded to the shocking resurgence of slavery within ISIS controlled territory.

Lastly, Brown reveals his own views: This Author’s Opinion.

In Chapter Seven he looks at the painful topic of slave-concubinage, but I have not read this chapter yet.

Appendix 1 – A Slave Saint of Basra

Appendix 4 – Was Māriya the Wife or Concubine of the Prophet?

Appendix 5 – Was Freedom a Human Right in the Shariah?

Slavery and Islam can be purchased here 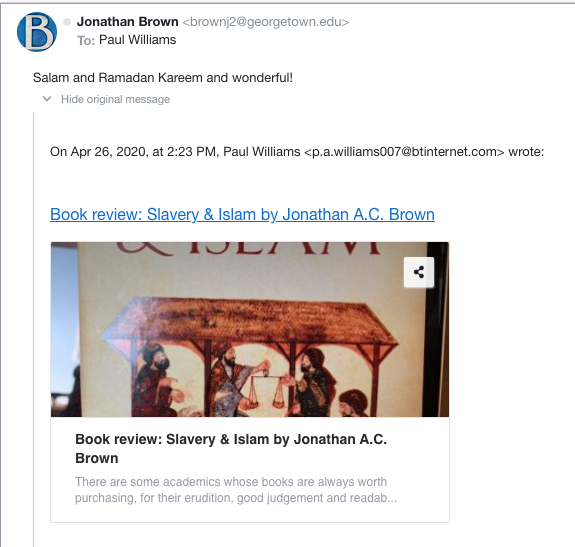 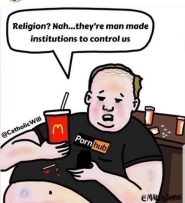 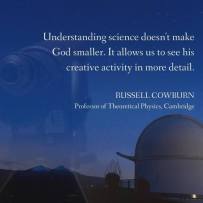 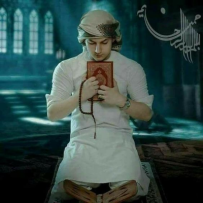 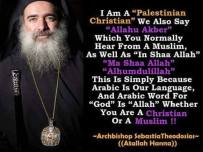 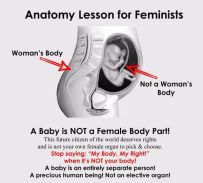 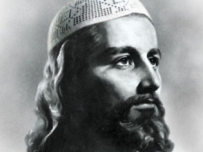 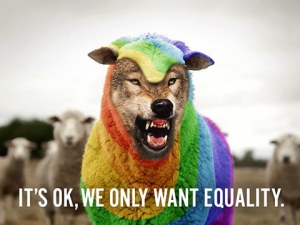 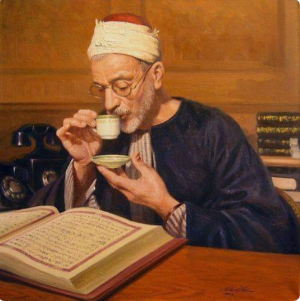 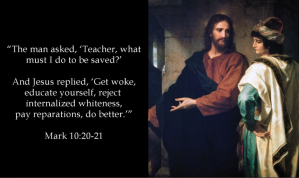