Ralph of neo-Nazi Patriotic Alternative runs away from debate challenge

Speakers’ Corner Ralph (as he is sometimes known) today withdrew from the debate on “The political philosophy behind the policies: the political worldview that underpins Patriotic Alternative“.  He had agreed to debate me on this subject several times, but clearly couldn’t take the heat. It is irrefutable that PA is riddled with far right Nazi sympathisers who like to pretend they are just good democrats. 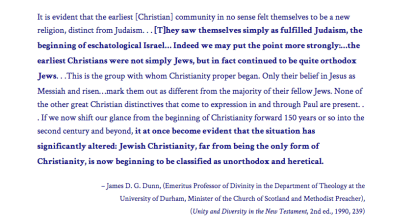