Home › Bible › Paul on the road to Damascus: the confused and contradictory accounts

Paul on the road to Damascus: the confused and contradictory accounts

The book of Acts narrates the events of Paul’s conversion on the road to Damascus on three separate occasions. The event itself is narrated in Acts 9:1-19; Paul later recounts it to a hostile Jewish crowd after his arrest in Acts 22:6-16, and then again to King Agrippa in Acts 26:12-18. When you compare these accounts carefully, you will fund a number of apparent discrepancies, including the following more obvious ones:

•  When Jesus appears to Paul in chapter 9, Paul’s companions “heard the voice but saw no one” (Acts 9:7). But when Paul recounts the tale in chapter 22, he claims that they “saw the light but did not hear the voice” (Acts 22:9).

•  In Acts chapter 9, Paul’s companions are left standing while he is knocked to the ground by the vision (v. 7). But according to chapter 26, they all fall to the ground (Acts 26:14).

•  In the first account, Paul is instructed to go into Damascus to receive instruction from a disciple of Jesus named Ananias. In the last account, he is not sent to Ananias but is instructed by Jesus himself (Acts 26:16-18).

These may seem like minor details, but why are the accounts at odds with each other at all? Some scholars have proposed that there were different versions of the story and that Luke incorporated three of them. If this is right, then we are left with the problem of knowing which one is the most accurate. Others have suggested that Luke knew only one version of the story but modified it for each of the contexts in which it was retold: the hostile crowd in Acts chapter 22 and the court trial in chapter 26. This view seems reasonable, but it also creates problems for the historian who wants to know what really happened. If we have grounds for thinking that Luke modified two of the accounts for literary reasons, why shouldn’t we think that he (or his sources) modified all three? 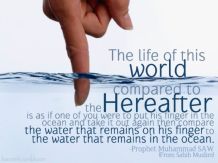 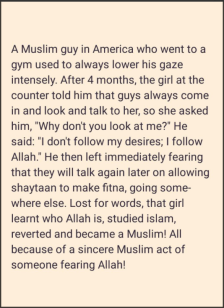 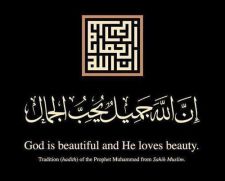 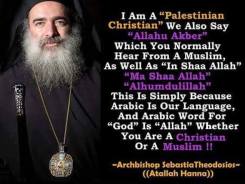