Other Jewish miracle-working Sons of God

Jesus was not the only one thought to be a miracle-working son of God, even within Judaism in his own day. His two most famous peers were probably Honi the “circle-drawer” and Hanina ben Dosa, both of whom are known through the writings of later Jewish rabbis.  Honi was a Galilean teacher who died about one hundred years before Jesus. He was given his nickname because of a tradition that he prayed to God for much-needed rain and drew a circle around himself on the ground, declaring that he would not leave it until God granted his request. Luckily for him, God complied. Later sources indicate that Honi was a revered teacher and a miracle worker who called himself the son of God. Like Jesus, he was martyred outside of the walls of Jerusalem around the time of Passover. To punish the Jews who had brought about his death, God sent a powerful wind storm that devastated their crops.

Hanina ben Dosa (= son of Dosa) was a rabbi in Galilee in the middle of the first century C.E. just after the time of Jesus. He was famous as a righteous and powerful worker of miracles, who (like Honi) could intervene with God to make the rain fall, who had the power to heal the sick, and who could confront demons and force them to do his bidding. Like Jesus, he was reputedly called the Son of God by a voice coming from the heavens.

Both of these miracle-working sons of God are portrayed somewhat differently from Jesus, of course. Most of their miracles, for example, were achieved through prayer rather than through their own power. But they are also different in significant ways from each other: Jesus and Hanina, for example, are both portrayed as exorcists, whereas Honi is not. What is most interesting, however, is that anyone who called Jesus a miracle-working Jewish rabbi, the Son of God, would have been easily understood: other righteous Jews, both before Jesus and afterward, were portrayed similarly. 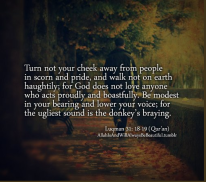 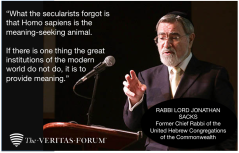 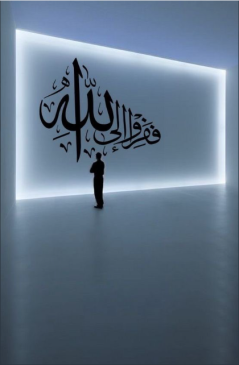 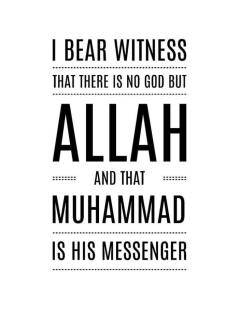 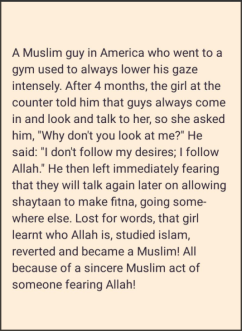 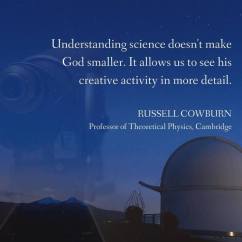 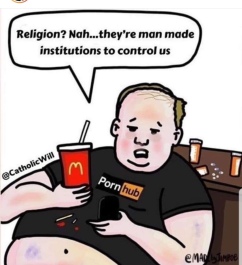 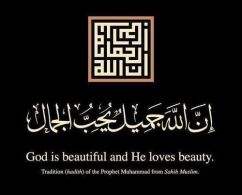