The last few days have been interesting at BloggingTheology.  In a thread discussing the crucifixion story, Christian apologist Ken Temple has been having a hard time explaining the contradictions in the Christian concept of blood atonement.  Along with myself and others, our very own brother stewjo004 has been engaging Temple on this issue.  This has led to what I feel is telltale evidence of Christianity’s falsehood.  Brother stew made the following comment:

“According to Christianity, God originally had a sacrificial system because He has some sort of insatiable bloodlust (kinda like the virgin in the volcano) and Jesus(as) is the only sacrifice that could finally satisfy it. Cool. Let’s run with this. So before Jesus(as) they used the sacrifice system to forgive sins. What happened to people in other nations in Europe, Africa or the Americas who never heard about any of this nor never had a sacrificial system in place? Did they all go to Hell for something they were never warned about? Just need a simple yes or no answer, please.”

To this, Temple responded with the following (emphasis in the original):

30 Therefore having overlooked the times of ignorance, God is now declaring to men that all people everywhere should repent,

31 because He has fixed a day in which He will judge the world in righteousness through a Man whom He has appointed, having furnished proof to all men by raising Him from the dead.”

21 But now apart from the Law the righteousness of God has been manifested, being witnessed by the Law and the Prophets,
22 even the righteousness of God through faith in Jesus Christ for all those who believe; for there is no distinction;
23 for all have sinned and fall short of the glory of God,
24 being justified as a gift by His grace through the redemption which is in Christ Jesus;
25 whom God displayed publicly as a propitiation in His blood through faith. This was to demonstrate His justice, because in the forbearance of God He passed over the sins previously committed;
26 for the demonstration, I say, of His justice at the present time, so that He would be just and the justifier of the one who has faith in Jesus.”

In other words, Temple’s answer to what happens with all the nations of the world before Jesus’ coming who had no idea about the sacrificial system and were never warned about, is that God decided to forgive them due to His “forbearance”.  So those people will be saved!  But then wouldn’t this refute the entire sacrificial system as well as Jesus’ redemptive death on the cross?  What need was there for it when God had been forgiving people for thousands of years before?  Not only does this refute the Christian concept of blood atonement but of original sin as well.

In short, Christianity has been proven false.  Brother Stew has ruthlessly destroyed the foundation of the Christian religion.  I guess we are all out of a job now.  Thanks a lot, Stew! 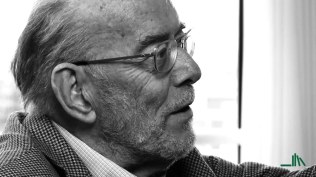 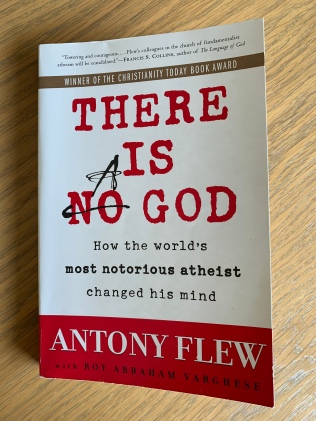 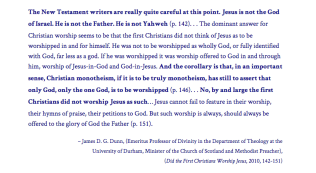 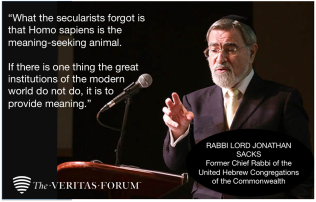 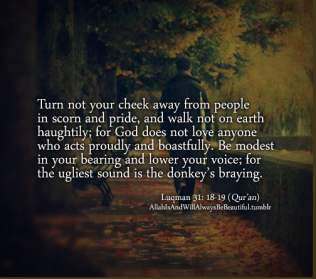 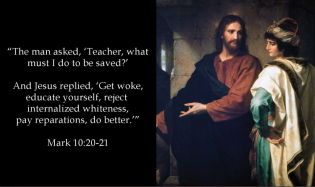 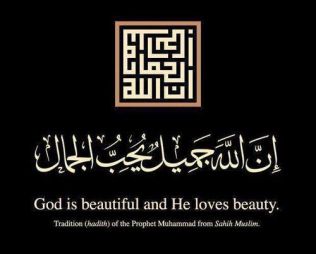 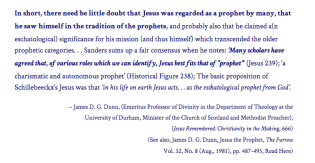 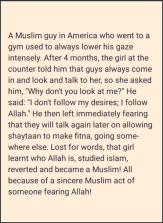 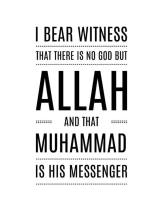 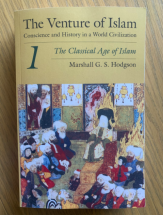 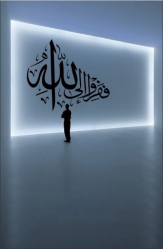 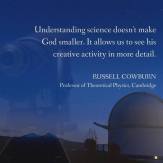 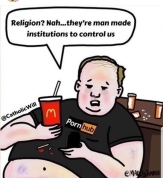 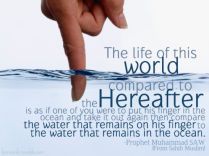 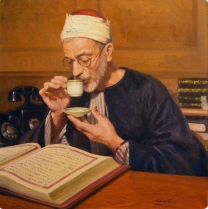 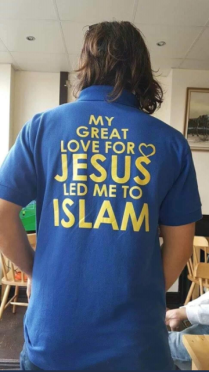 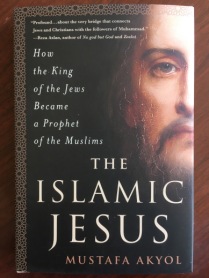 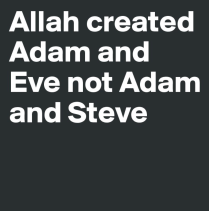 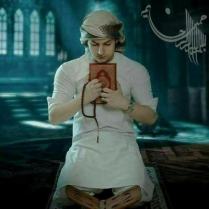 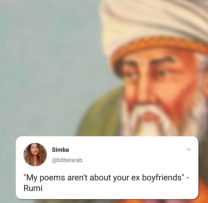