Home › Bible › ‘At a glance’ chronological and thematic summary of the 4 gospels from a Muslim perspective.

‘At a glance’ chronological and thematic summary of the 4 gospels from a Muslim perspective.

The Gospel of Matthew written around 80-85 AD. Author unknown. Used the gospel of Mark, the Q source and other material. Portrays Jesus as the new Moses who gives his disciples the true interpretation of the Mosaic Law and expects his disciples to keep it. The first book of the New Testament.

The Gospel of Mark written around 65-70 AD. Author: anonymous Greek-speaking Christian. The writer portrays Jesus as completely misunderstood by nearly everybody he encounters (compare Matthew). The first gospel to be written. The resurrection narrative in chapter 16 is not found in the earliest and best manuscripts, though it is still included in modern Bibles.

The Gospel of Luke written around 80-85 AD. Probably by a Greek-speaking Christian and companion of Paul. He uses Mark, Q and other sources to compile his gospel. Jesus is portrayed as a prophet and his teaching about God, salvation and sin is very similar to the prophets of the Jewish Bible (and very similar to that of Muhammad, the last prophet of God upon whom be peace). Unlike Mark, Luke does not share the view that Jesus’ death was an atoning sacrifice for sin. Mark’s striking statement that ‘the Son of Man came not to be served, but to serve, and to give his life as a ransom for many’ in Mark 10:45 is deleted by Luke who clearly rejects such a view – in abhorrence to the idea of human sacrifice perhaps? Any verses that suggest such an understanding in Mark are removed by Luke and Jesus dies a righteous martyr, rejected by God’s people. Simple repentance to God will bring forgiveness of sins (see Luke 15).

The Gospel of John written 90-95 AD. The last canonical gospel to be written. Traditionally believed to be by John the son of Zebedee, but most scholars doubt this today. In many ways quite different to the synoptic gospels: Jesus is portrayed as the preexistent divine Son who utters the famous ‘I am’ sayings unique to this gospel. Most scholars consider these sayings to be the literary creation of the gospel writer. The gospel has proved to be enormously influential on Christian thought about Jesus and provided the Christological foundation of the later Church’s creedal statements about Jesus. It is central to much evangelical preaching today.

Reproduced from Jesus as Western Scholars See Him; A Resource for Muslim Dawah Carriers by Paul Williams (unpublished work)

Like Loading...
‹ President George H.W. Bush has passed away. What is his legacy?
Mark 13:32 and the “Omniscience” of the Holy Spirit › 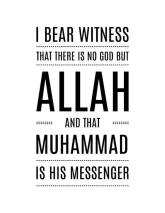 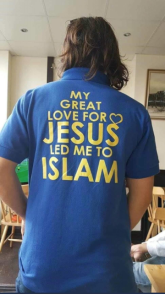 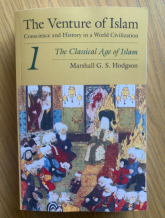 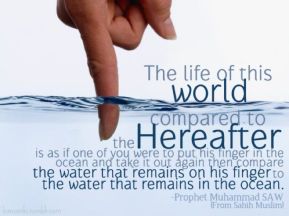 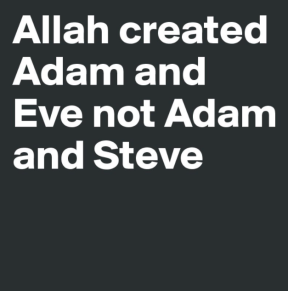 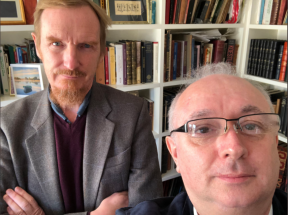 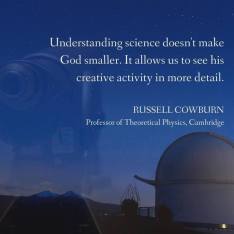 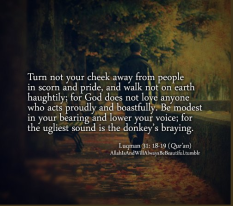